30th Anniversary of the Concert Hall of the Sophia Cathedral

For the first time music sounded in the Sophia Cathedral on February 19, 1983. Exactly 30 years ago, thanks to the unique acoustics a chamber music hall was opened, it has become known far beyond the city. In 1985, experts of the Czech company "Rieger Kloss" established an organ, made on an individual project, which organically joined in museum displays of the architectural monument and attracted great interest of music lovers.

Annualy, the Sophia Cathedral houses more than 300 concerts of organ and chamber music. International Festival of Old and Modern Chamber Music keeps attracting Polotsk citizens as well as guests of the city. International Festival of Organ Music "Zvany Safii" is one of the highlights in the field of organ music in Belarus. This year festivals will be dedicated to the 30th anniversary of the concert hall and will give fans of classical music new unforgettable meetings with world-renowned musicians. 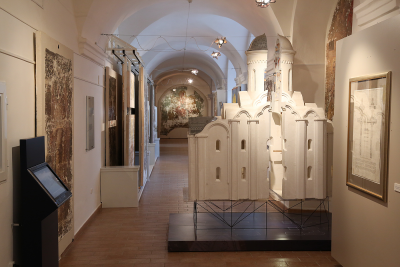 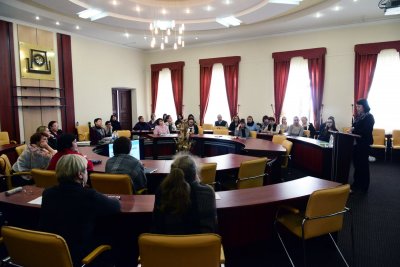 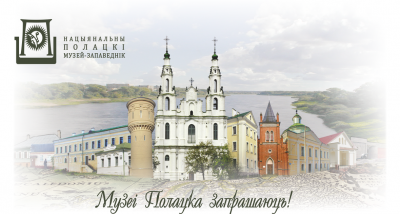 The schedule of work of the National Polotsk historical and cultural Museum-reserve on 6-7, November 2019 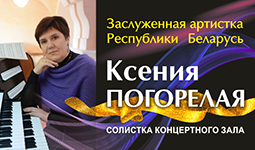